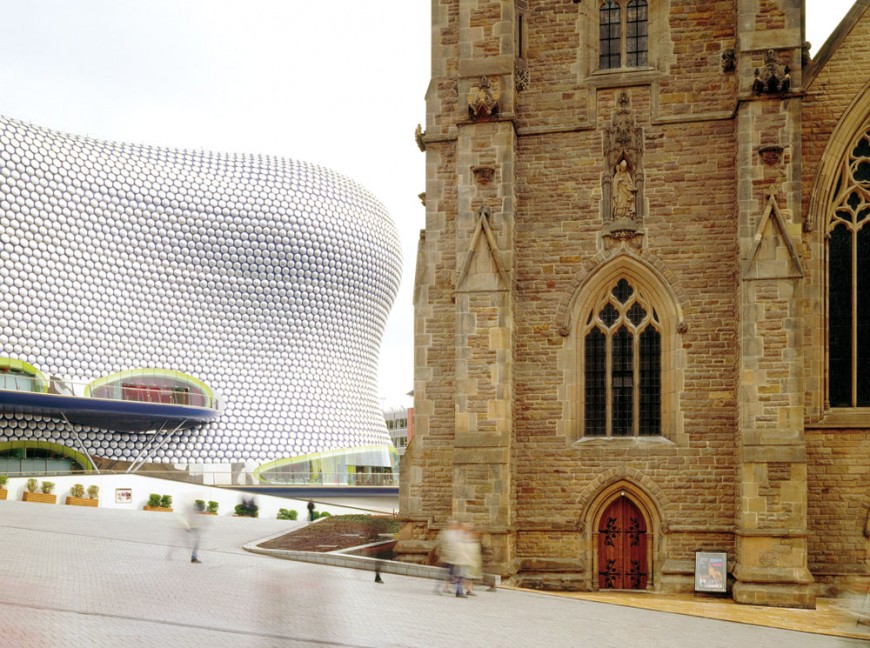 Marco Zanta's solo show “Geographies” is presented as a versatile body where the whole city becomes what  Cedric Price defined as “brain - city” (1). The changes which affect the city determine also the observer's point of view. Architecture consideres all elements and reflects how time goes by. Marco Zanta's " Geographies" picture a large vision in which observers find themselves spontaneously submerged in an ideal model where lines, houses and streets become one.
The three pictures that belong to the serie Urban Europe ( 2008) do include important unpublished work of the artist. His latest exemplars show the image of the Maxxi museum melting toghether with the view of cities like Bilbao and Manchester. All comes toghether, the chromatic contrasts of steel, the London architecture and the linearity of Ponzano. Quoting Price again:" Architecture is a liberating action responsible for the improvement  of life quality as it encourages normal people to go beyond their limits and habits and to image the unthinkable. Architecture stimulates changes,intelectual growth and social development (2). For Zanta, photography has always been a way of making the world his own. He has always considered photography as a gift in order to know and to preserve, but also a way of keeping gestures, looks...also a good method of appropiating everything which is around (3).
Zanta, as many of the photographers of his generation (Luigi Ghirri, Mimmo Jodice, Gabriele Basilico) interprets the urban space asking himself about how to represent  the landscape and especially about how to relate and deal with photographic language  and architectural design.

(1) Curating with Light lugguage, curated by Maria Lind and Liam Gillick, Frankfurt am Maim and Munchen: 2005.
(2) Cedric Price, architect of impermanence, article by Klat published on November 29 2012
(3) Taken from an interview conducted by MLGagliardi 'The Measure of Space' published by Contrast in 2010 and presented to the Festival of Architecture in Rome 2010.