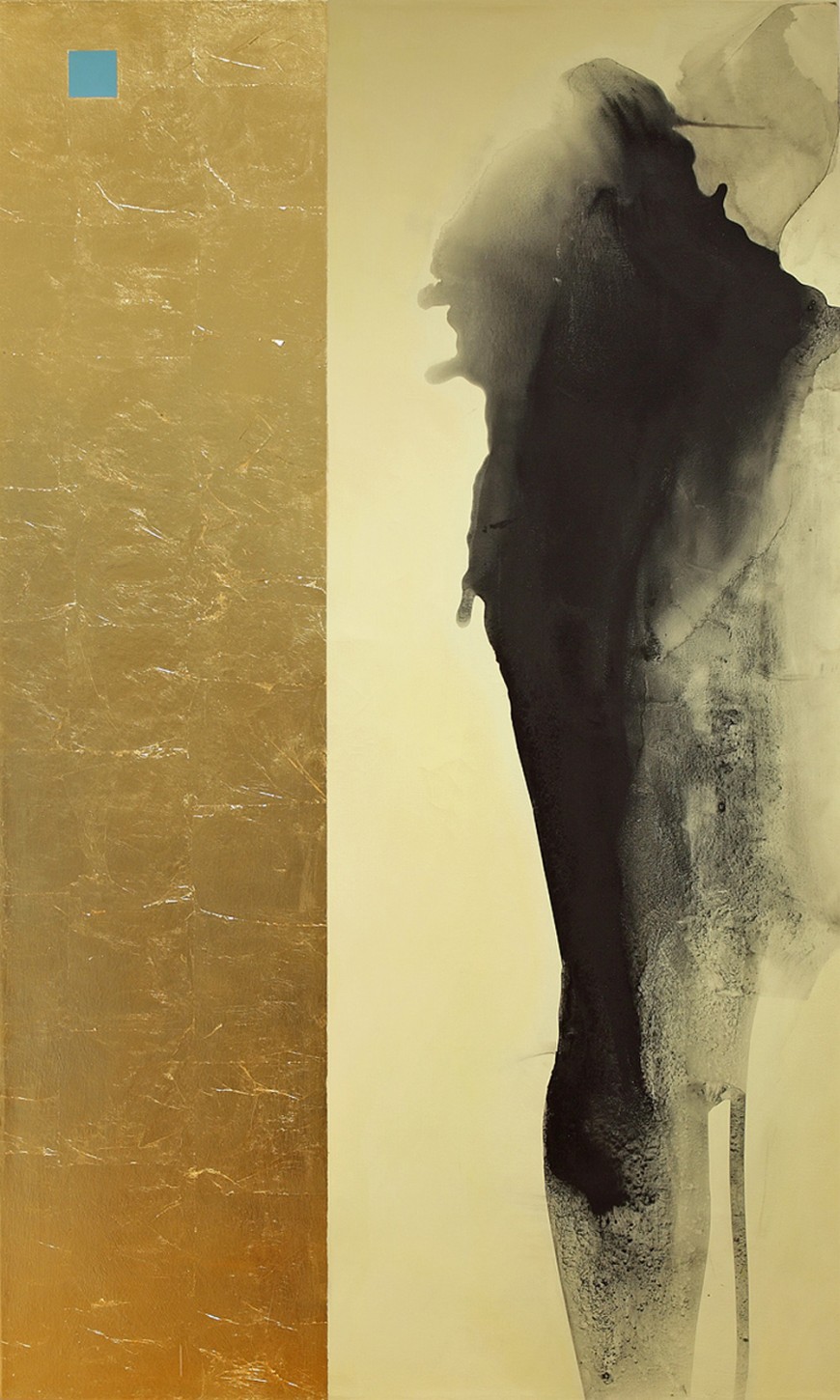 Alberto Parres: The Sound of the King

February 21, 2013 inaugurates the first solo show of Alberto Parres at Anteprima Contemporary Art Gallery, on the third floor of an elegant building overlooking Piazza Mazzini, a location suspended between sky  and earth, of great suggestiveness.  The show will remain open until 21 April. The artist, well known by critics and the public, on this occasion exhibits his latest paintings in small and large dimension. As the curator Joseph Ussani d'Escobar says,  "Theseworks are the essence of light.  They are a breeze after the rain that rise up and interact with space and light."   He alsowrites, "To understand the light we are forced to cross the darkness. The rationality is feed forirrationality and can not live without it.  The Byzantine art of Ravenna created the mystique of metaphysics.  The figures were outlined by the artists on the gold of the sky.  The shadows of Parres, friends of the artist or the spirits that arise from the color, magically absorbed by color, are nothing but a big question facing the immensity of the universe. This ecstatic wonder consists of veils that defy the rules of gravity and are the essence of what is left of us, the dust of our bodies, our dreams and desires.  Gold has the force that purifies all, the last item which sought the alchemical scale, the purification of the shadows through the gold.  The Sound of the King has gold in the mouth, as the first light of dawn reveals the face of the sun.   A show full of life and energy which opens the horizons of the mind, trespassing the Roman sky,the sky of the Eternal City. "